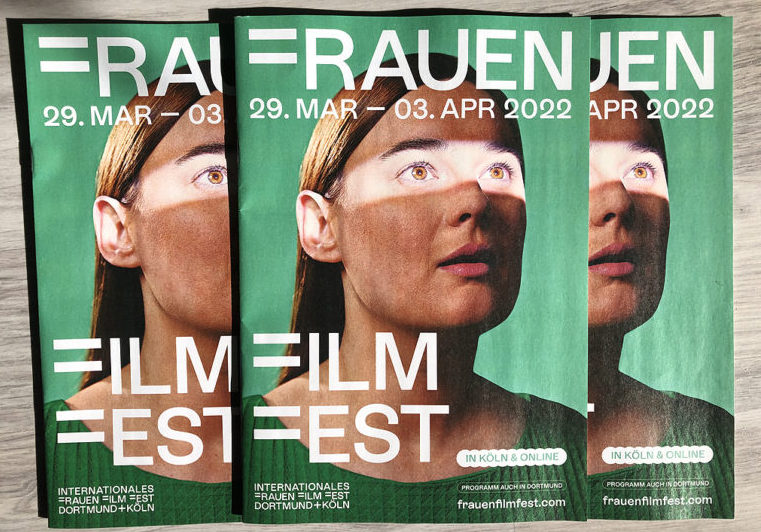 Republic of Silence in Thessaloniki and Cologne

REPUBLIC OF SILENCE by Diana El Jeiroudi will be at two festivals in March 2022. First at Top Docs section of the Thessaloniki Documentary Festival in Greece, March 20th. Then, at the International Women Film Festival Dortmund+Köln, in Germany, as part of the Panorama section, screening on March 31st. Further screenings will be announced soon.