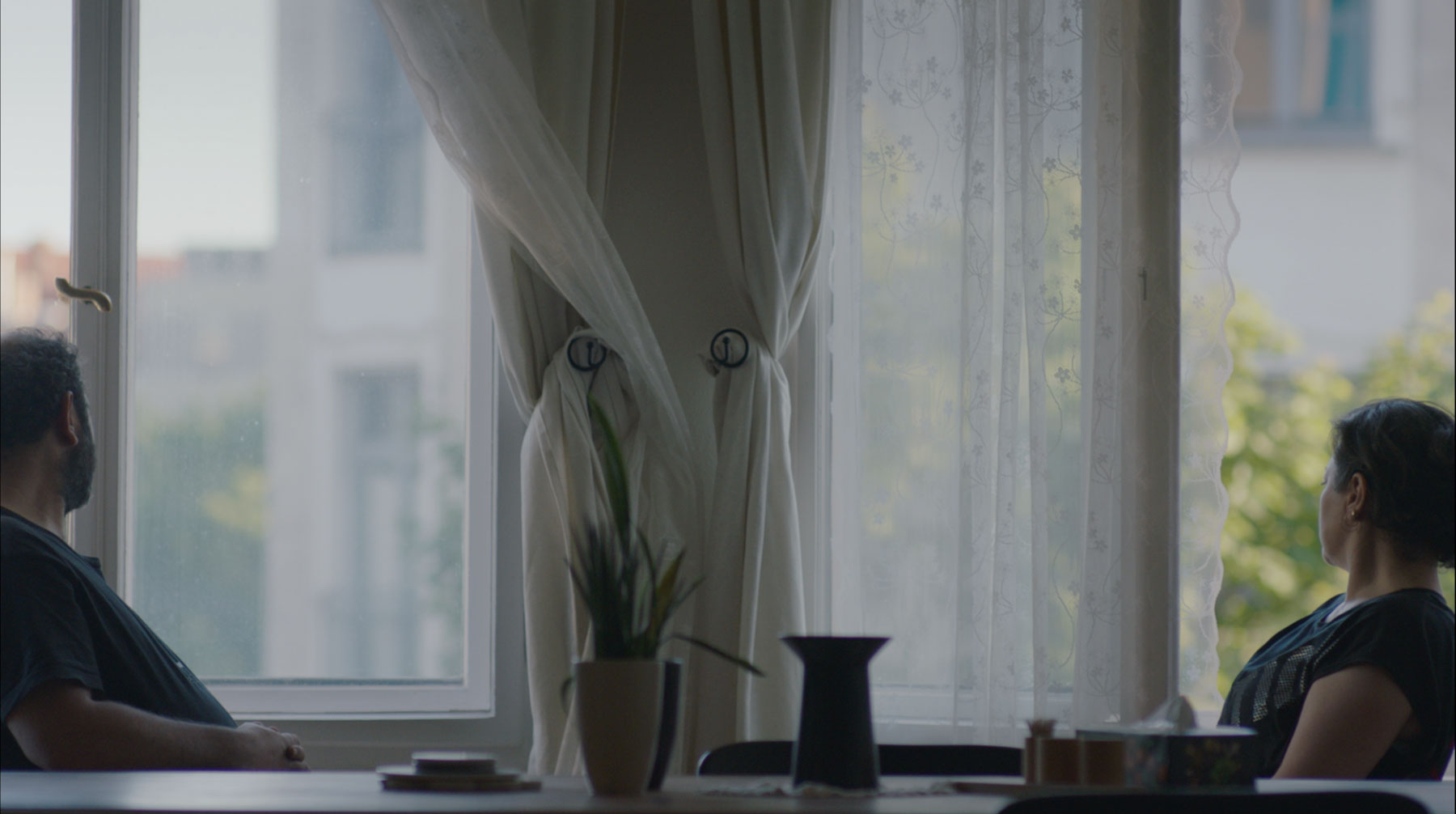 Republic of Silence to Premier in Venice

Diana El Jeiroudi’s awaited Republic of Silence, produced by No Nation Films and Les Films d’Ici, will have its world premier at the Venice International Film Festival 78th edition in September. The film will be part of the festival’s Official Selection – Out of Competition.

The film is distributed in Germany by Salzgeber Editions, in association with Arte France – La Lucarne.

Cheers to the team! and see you in Venice!