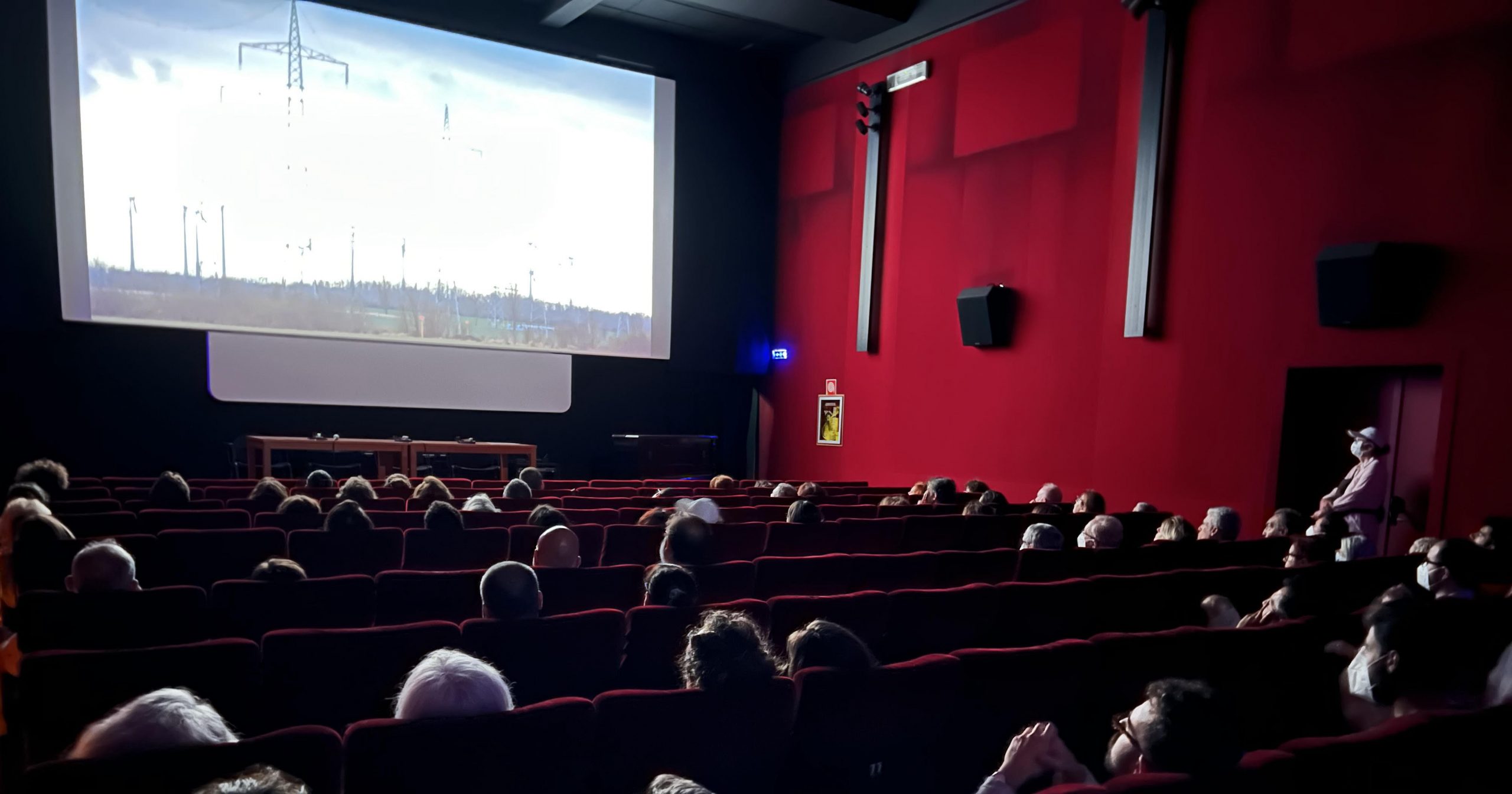 In the lead up towards the German theatrical release of Republic of Silence, by Diana El Jeiroudi (from Aug 11th, 2022), we would like to share some of our favourite reviews of the film from the past couple of weeks:

“The filmmaker's great art is in the cinematic fusion of diverse elements together without taking away their stubbornness, leaving the result open in many directions. "Something seeps into me from every person I film," reads one of the black text screens. Presumably, it is precisely this porousness of her filmmaking process that makes this personal-political film so special”.

“Republic of Silence is a cry for love in the heart of disaster. Impressive characters populate this tale of a thousand stories, a white dog occupies a reassuring place when his paws on the floor tap a melody of the almost nothing of the passing of the day's hours. The film is silent and dark, that's how it starts; then gradually, it unveils, outside the established and suffocating narrative rules, the strata of reality, political, social, cultural, intimate and psychological. Reality is thus revealed in its painful complexity and its disproportionate hopes. The spectator is invited to distinguish through the interstices of the images, in the very breathing, panting here, calmed there, of the film, in the silences of the rainy days and among the shrillness of the war scenes, a vision of the world….
Republic of Silence is a song of political and poetic resistance with dissonant melodies. A song of hope through images that are disjointed and reunited in a fascinating cinematic gesture”.

“this film marks a step forward: rarely has one seen translated into image what it contains, the physical and mental devastation, the bombs and the dead, which always remain off-screen until, in one illuminating rip, they burst into the frame. Which can be loved for many reasons: as a partisan song or love story, a cinematic gesture or a blow against dictatorship, which it resists as strenuously as the rebels in the siege of Homs. A film literally worth a life, indeed a few lives. In Republic of Silence the regime has already lost, defeated by one eye that keeps rolling”.